Looking to strengthen its market position, a global B2B distributor of accommodation and ancillary products to the world's travel industry has purchased a competitor.

To make the acquisition a success, the organization's internal integration team needed a solution that could track critical activities in the post-deal phase and promote the takeover among employees on both sides.

The integration involved multiple functional areas and teams distributed across several countries. Given the complexity of the undertaking, transparency was deemed critical to the successful unification of two organizations and their cultures.

Radar was used to plan and schedule tasks and initiatives of the integration program and has been established as the chief source of information about the implementation status and progress, timeline, achievements, priorities, and future activities.

General program updates were shared with all affected by the integration on a defined communication schedule. However, to make people feel more included and prepared for the coming changes, they were given independent access to the system and could subscribe to receive email notifications on items of interest to them.

The integration program was implemented in accordance with the original plan in just 2.5 years.

According to the post-acquisition employee survey, the teams of both organizations were duly informed of the coming changes throughout the integration. Many confirmed to have a clear understanding of their own future and company goals.

None of those who happened to leave the company during this period have mentioned the acquisition among the reasons.

Not everyone knows that we have an affiliate program where you can distribute Radar for a commission. So this new update is mostly for our partners. We have made their work much easier. Let's cover how exactly.

The integration involved multiple functional areas and teams distributed across several countries. Given the complexity of the undertaking, transparency was deemed critical to the successful unification of two organizations and their cultures. 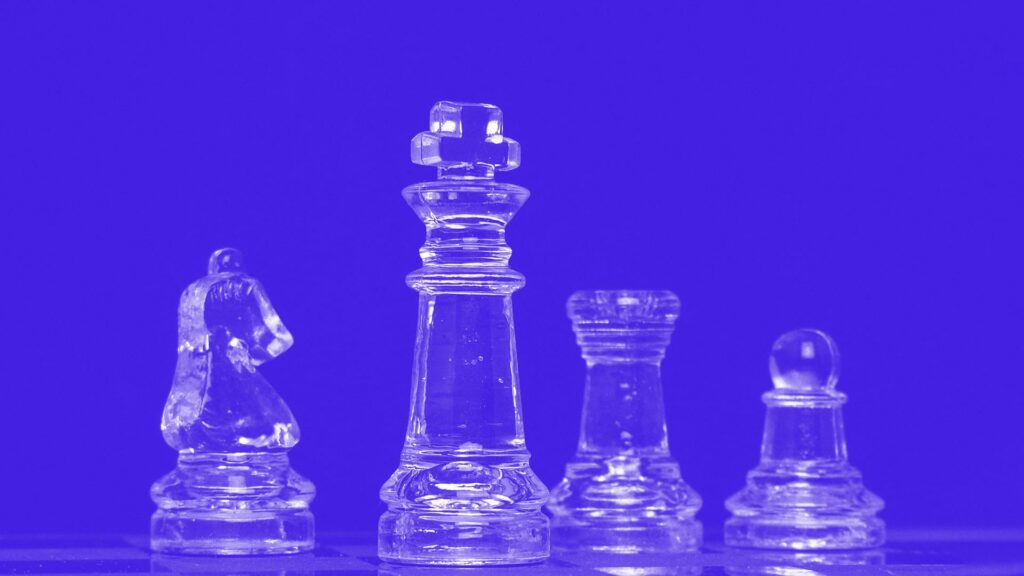 In our experience, automating processes that do not require the direct participation of a manager helps free up time for strategic planning and a greater focus on project development. How can we help with this?

We use cookies on our website to give you the most relevant experience by remembering your preferences and repeat visits. By clicking “Accept”, you consent to the use of ALL the cookies.
Cookie SettingsAccept
Manage consent

This website uses cookies to improve your experience while you navigate through the website. Out of these, the cookies that are categorized as necessary are stored on your browser as they are essential for the working of basic functionalities of the website. We also use third-party cookies that help us analyze and understand how you use this website. These cookies will be stored in your browser only with your consent. You also have the option to opt-out of these cookies. But opting out of some of these cookies may affect your browsing experience.
Necessary Always Enabled
Necessary cookies are absolutely essential for the website to function properly. These cookies ensure basic functionalities and security features of the website, anonymously.
Functional
Functional cookies help to perform certain functionalities like sharing the content of the website on social media platforms, collect feedbacks, and other third-party features.
Performance
Performance cookies are used to understand and analyze the key performance indexes of the website which helps in delivering a better user experience for the visitors.
Analytics
Analytical cookies are used to understand how visitors interact with the website. These cookies help provide information on metrics the number of visitors, bounce rate, traffic source, etc.
Advertisement
Advertisement cookies are used to provide visitors with relevant ads and marketing campaigns. These cookies track visitors across websites and collect information to provide customized ads.
Others
Other uncategorized cookies are those that are being analyzed and have not been classified into a category as yet.
SAVE & ACCEPT